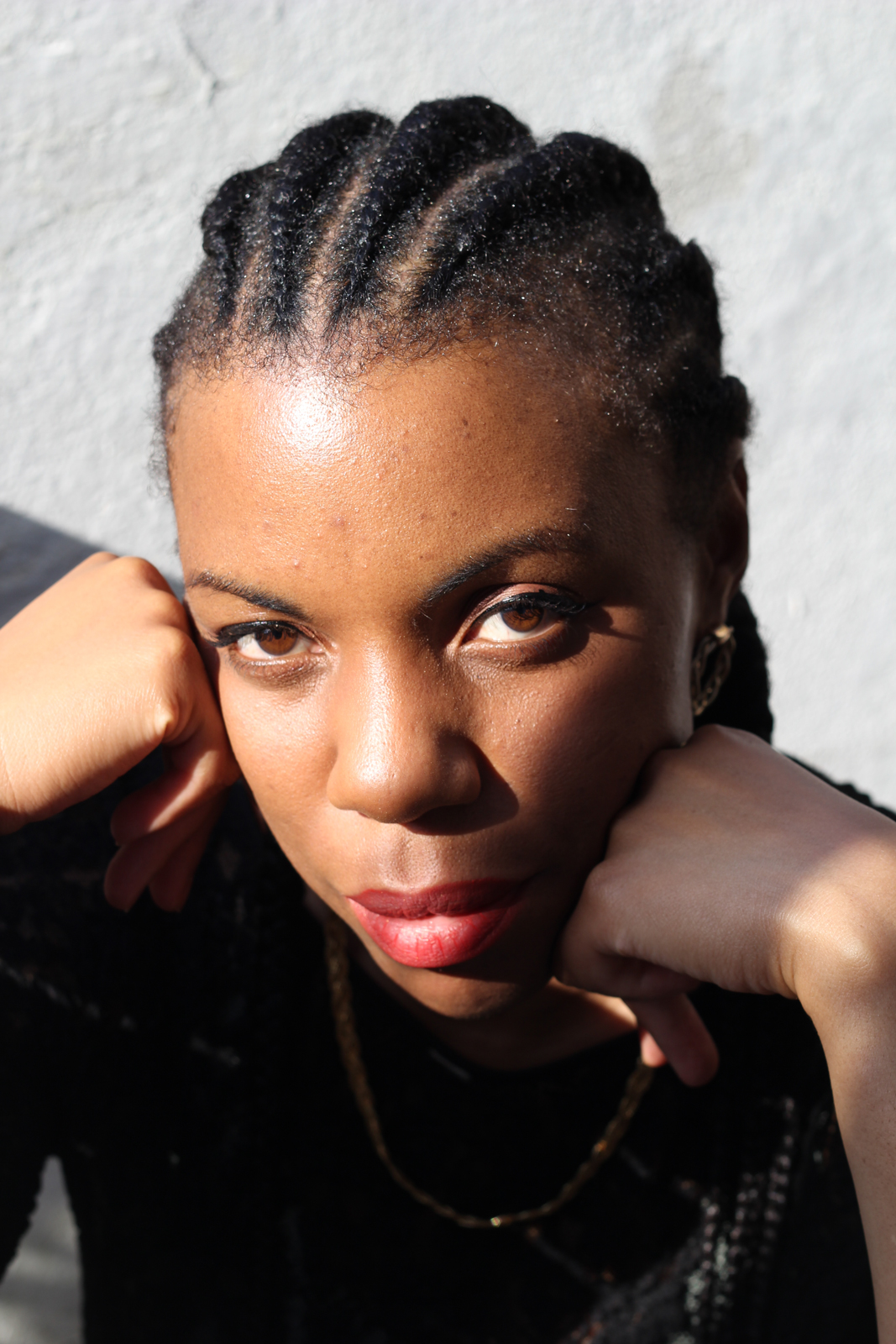 Uzor is an artist whose work merges the spirits of electro, avant-pop and techno, with African and Caribbean syncopated grooves. Her musical odyssey began as singer/guitarist with punk band The Incidentals, before truly finding her voice as one half of post-punk-electro-dance duo Sink Ya Teeth. From the instant they appeared on the scene, they have been rightly hailed: ‘These high-fidelity songs demand to be heard’ say Pitchfork. ‘The perfect collision of electronics and rock’ observe the NME.

In 2020, Uzor began recording and releasing solo material: music that quickly revealed itself to be very special. Her own songs have already received world class remixes from A Certain Ratio and The Secret DJ, meanwhile Uzor continues to evolve her distinctive amalgam of music in fresh directions. Heaven’s Lathe is very excited to be releasing two new songs by this unique artist.