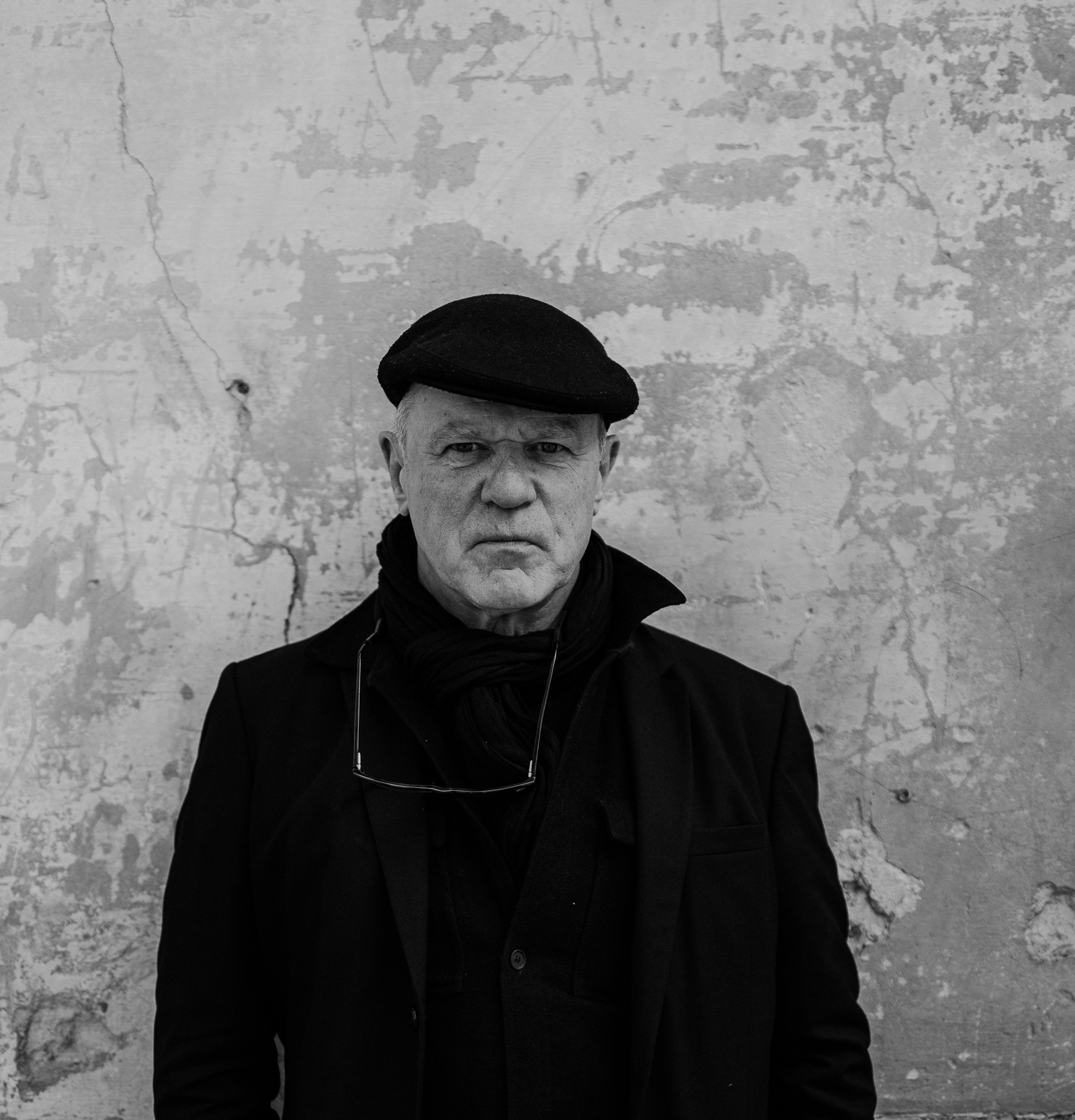 Lewis is best known as bassist/vocalist/lyricist with post-punk titans Wire. However, his work also encompasses scores for documentaries, dance pieces and art installations. In partnership with Wire’s Bruce Gilbert, he’s created five albums of industrial strength studio manipulation as Dome. Meanwhile, he’s also released solo albums, under both his own name and the He Said and H-A-L-O monikers. These recordings tend toward warped yet glamorous pop.

‘Coming ‘Round’ is a seductive compound of pulsing rhythms, illuminated by shimmering keyboards, and that unmistakable baritone croon: “I’m coming round, I’ve got something on my mind.” The flip:‘Coming Round’ (Blind Bargain Mix) contains the spoken word text originally recorded as part of the Bomb Art collaborative sound project ’The Missing Horrors’. Here it can be heard featured in a Lewis musical setting.

“Vauntingly ambitious… He has lost none of his form, edge, nerve, or feel for what’s still out there waiting to be done.” – The Quietus