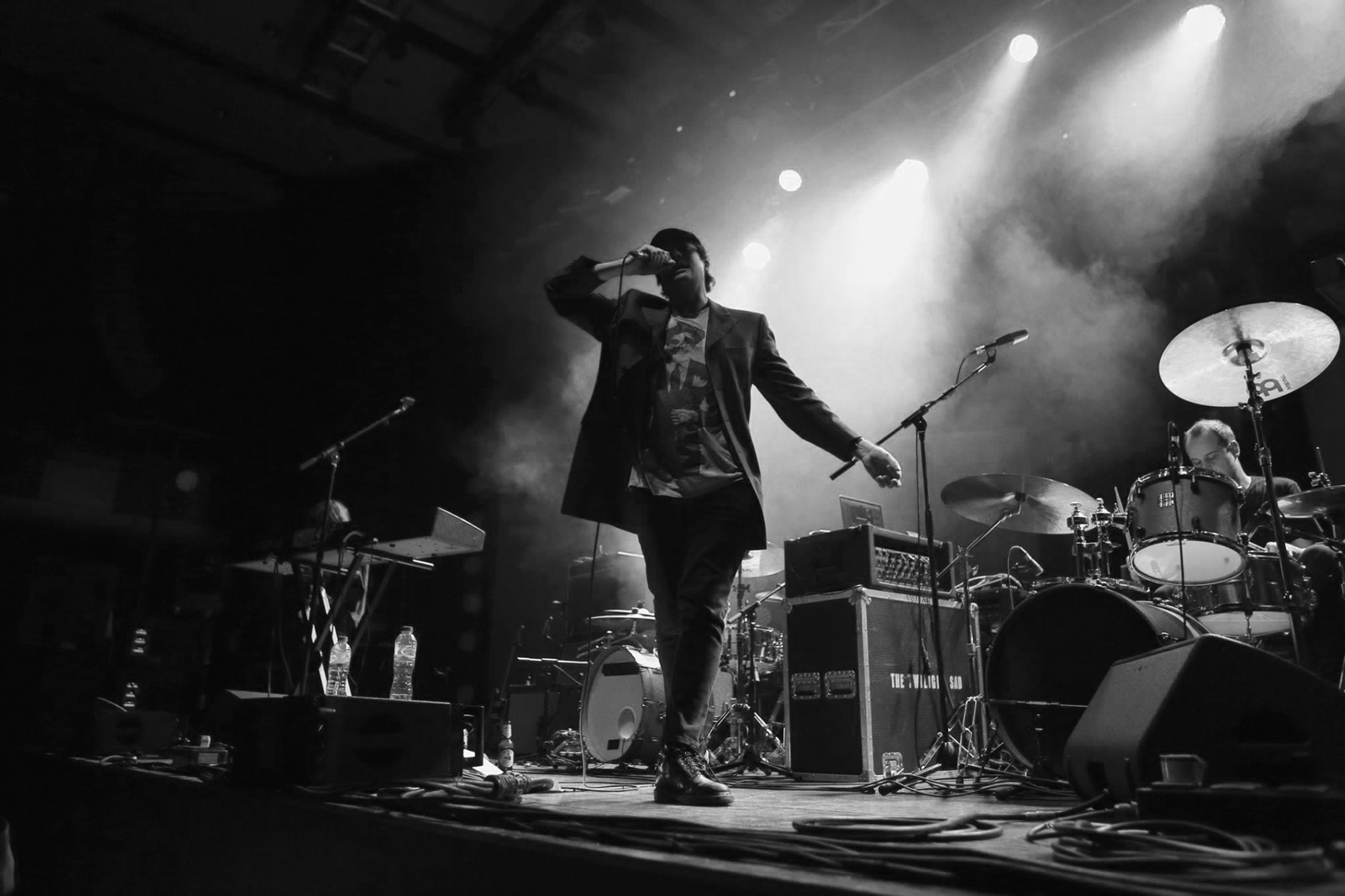 The Academy Of Sun

Referring to themselves as queer, gnostic, orchestral post-punk, The Academy Of Sun are centered on the rich vocals and nuanced song-writing of Nick Hudson. His work has been described by no lesser authority than Julian Cope as “Bill Nelson singing Scott’s ‘Angels Of Ashes’… highly fucking beautiful in a gazing together into Biba mirrors with smeared lippy kind of manner.” Whereas Dangerous Minds say “The arrangements are masterful.” Following on from The Academy of Sun’s ambitious 2020 album The Quiet Earth, Heaven’s Lathe present two new songs from this very special group.