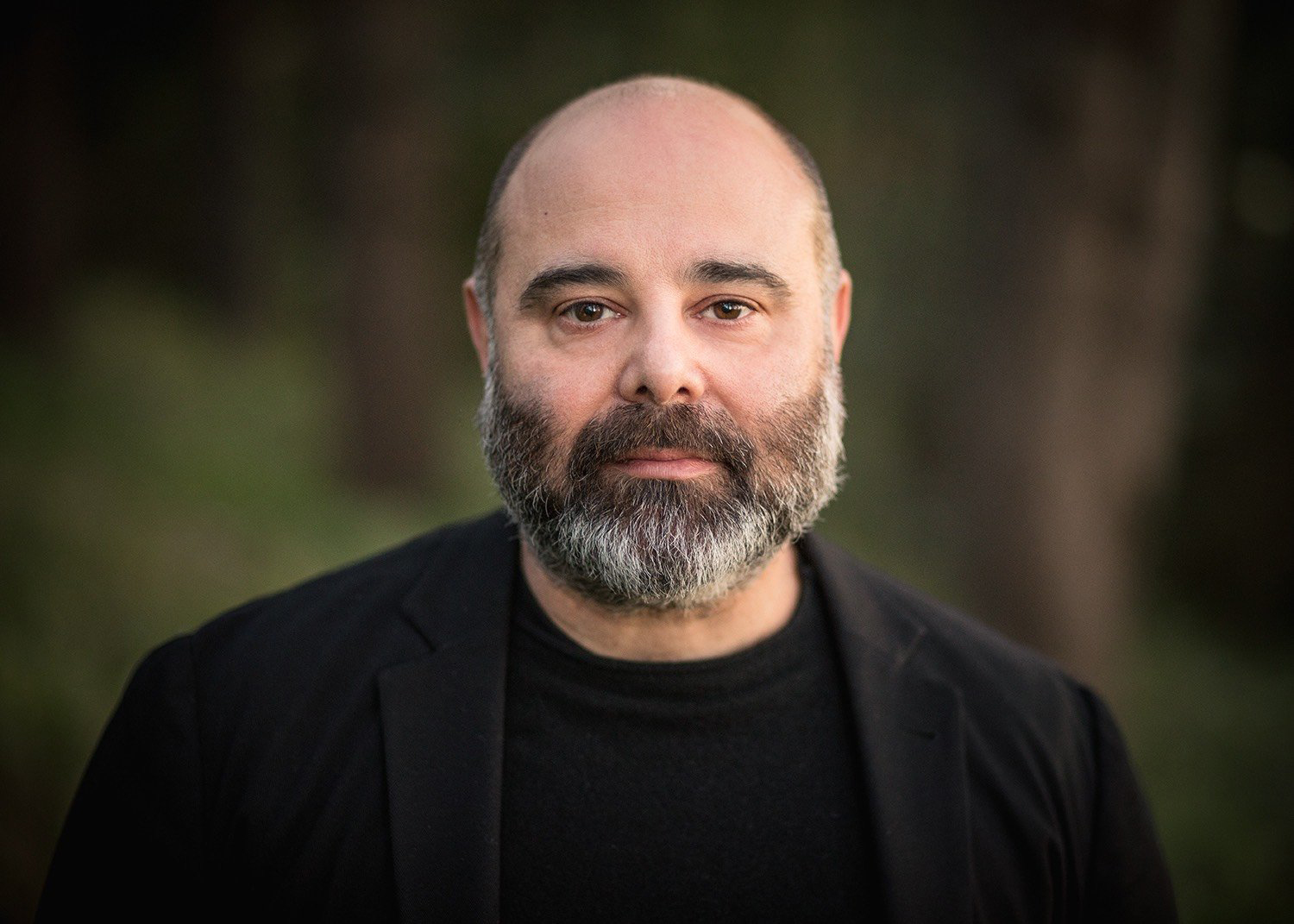 Morricone himself said: “In the passages between searching and finding there are important moments, moments such as the ones we hear on this beautiful album.”

Away from the cinema, Teardo’s collaborators include Mick Harris, Jim Thirlwell, Lydia Lunch and The Balanescu Quartet. In 2013, he also began a series of highly acclaimed collaborative albums with Blixa Bargeld. Heaven’s Lathe is honoured to present this exclusive release from one of contemporary music’s most singular talents.